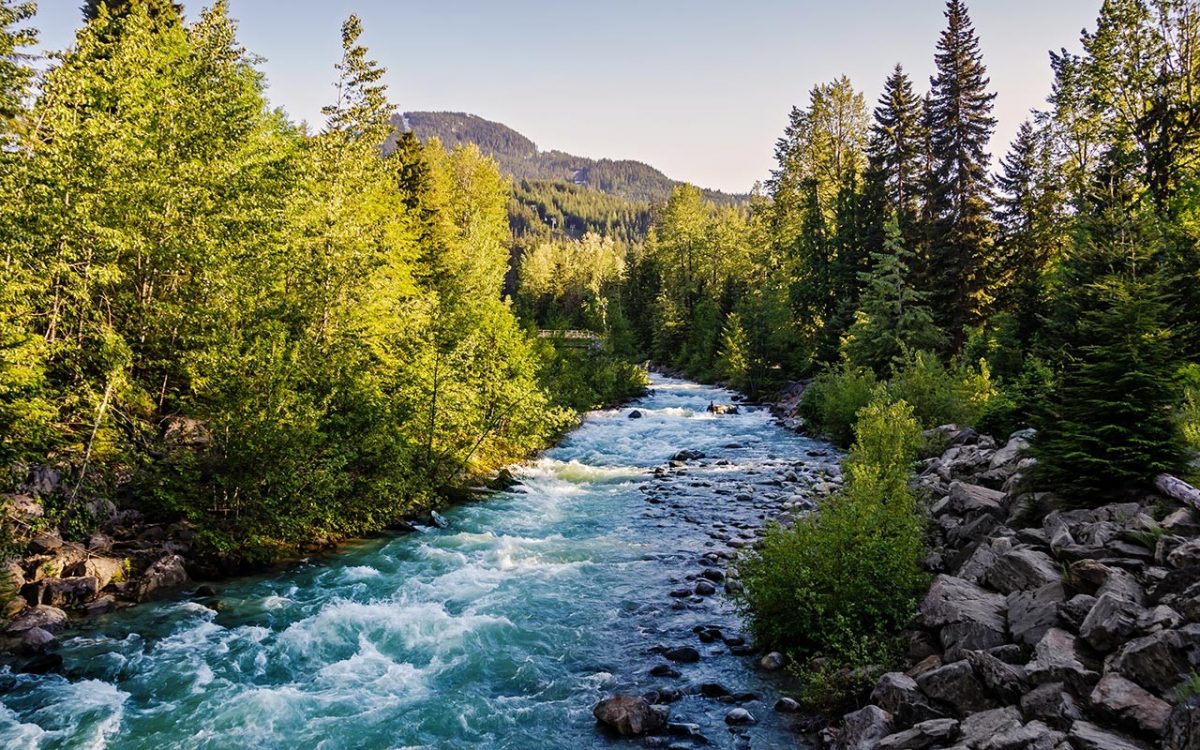 Rivers usually start as a snow or a glacier melting from mountains. The water will be carried downhill because of gravity and after millions of years, the water has created a path which is then called – river.

Check out these interesting and fun facts about rivers. The famous rivers, events, recreational activities and other trivia will be introduced here.

US Airways flight 1549 managed to make an emergency landing at the Hudson river which runs through New York. This happened on January 15, 2009 and the landing reported no loss of lives.